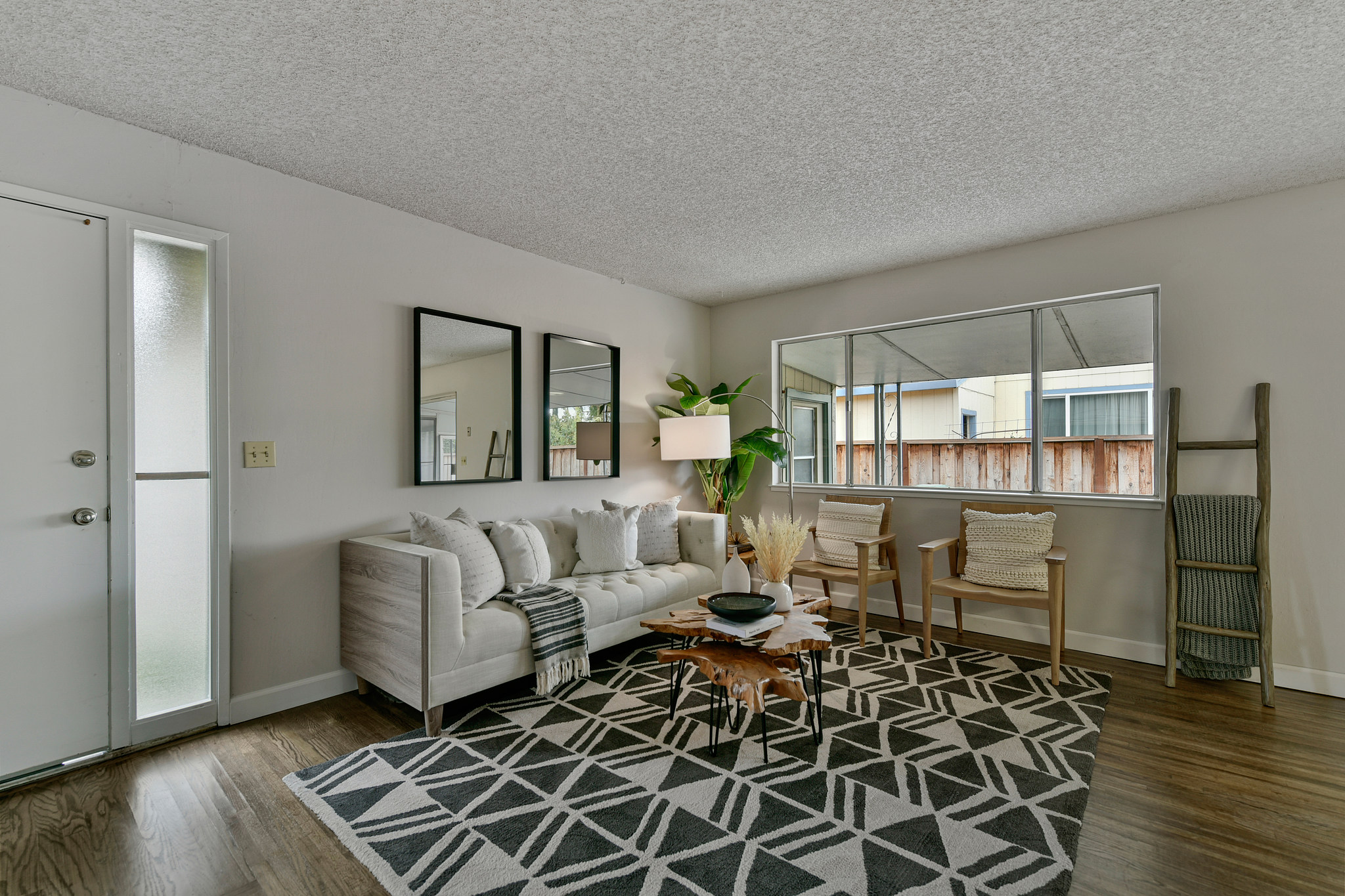 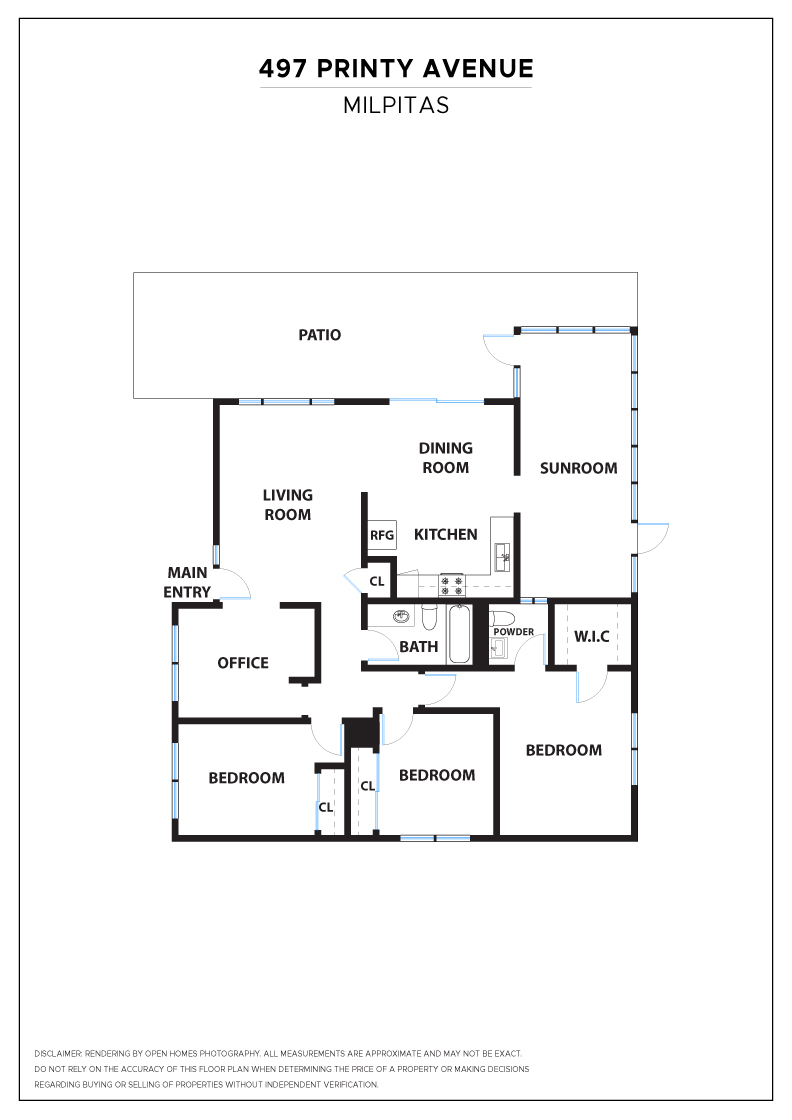 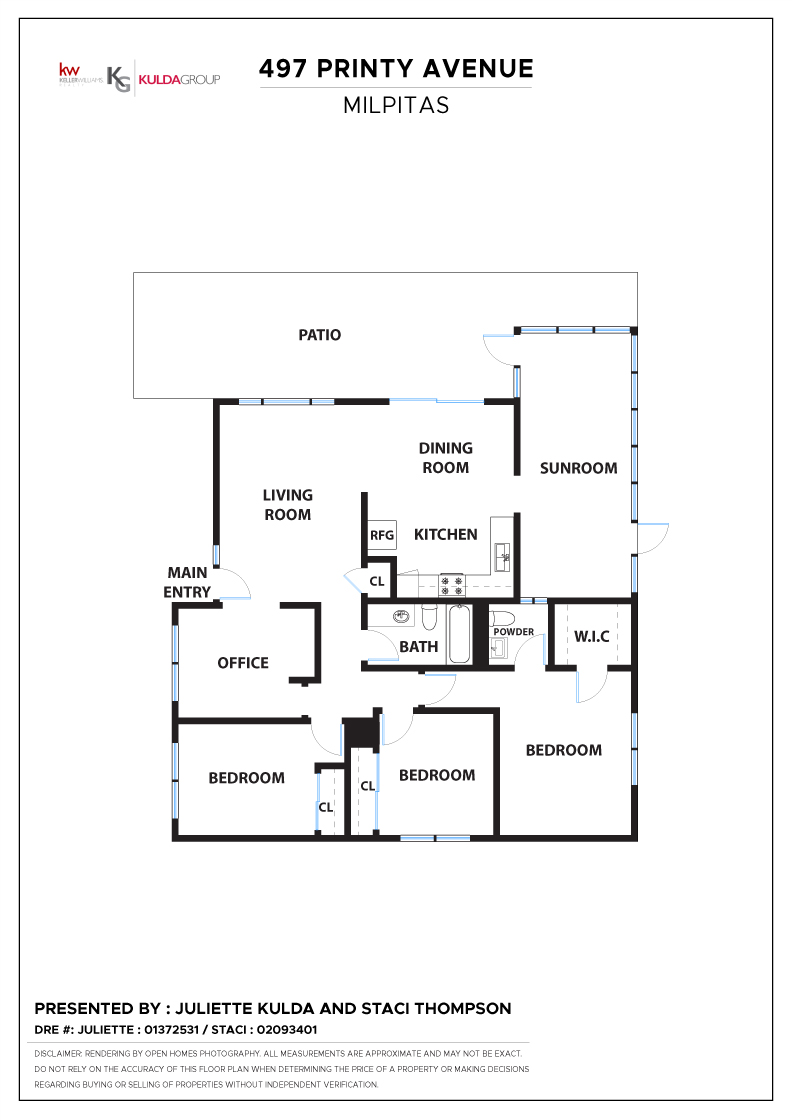 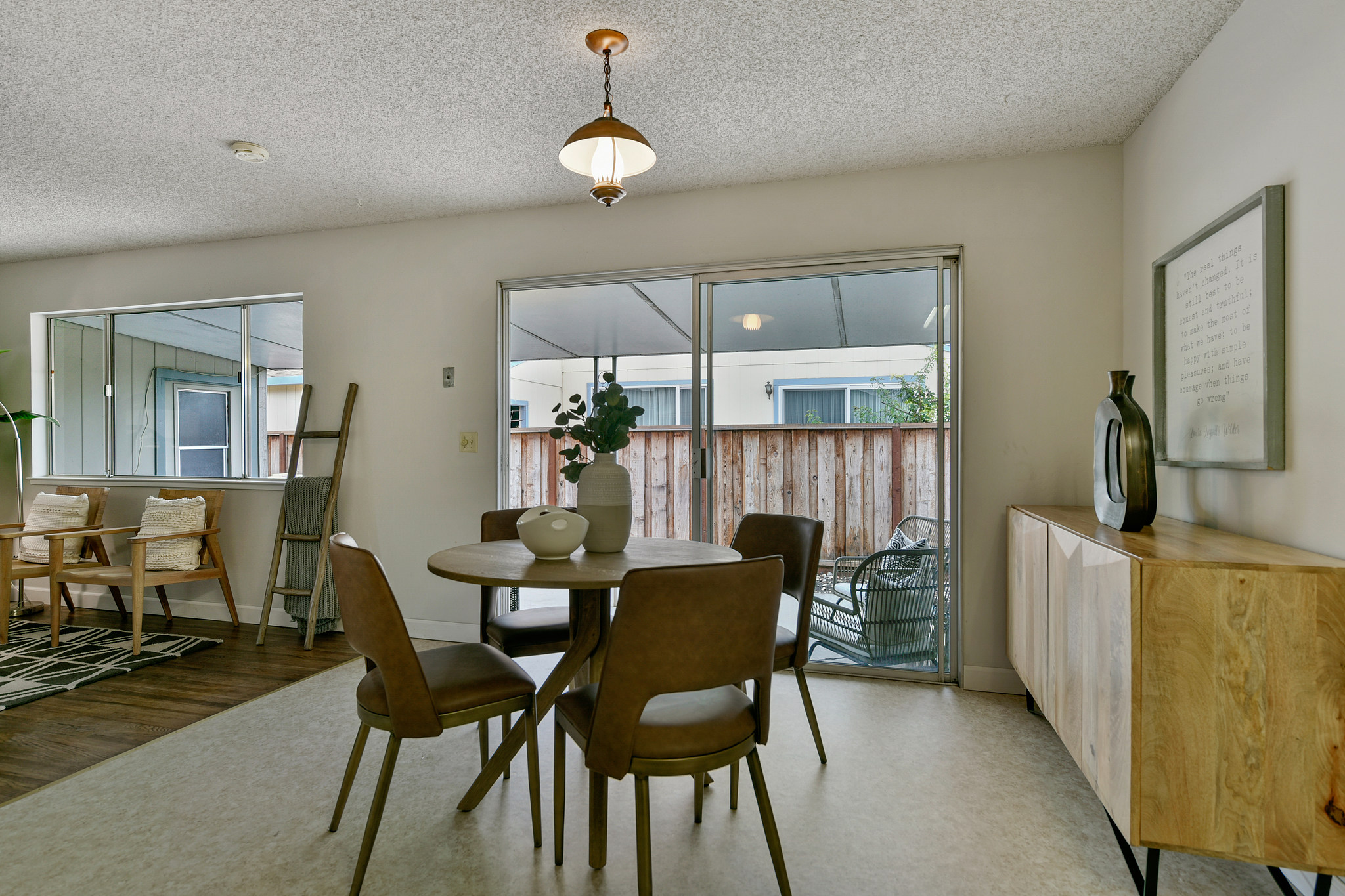 
Charming single-story home! The light-filled open-concept living room welcomes you with beautiful hardwood floors and flows into the dining area and to the kitchen, which is complemented by a rustic brick wall, and is ready for you to give it your own style! The primary bedroom is at the end of the hall, featuring a spacious walk-in closet, while 3 other bedrooms are off the hallway as well, one of which also has great potential for office space as it has a two-door configuration from the living room. An enclosed porch enhances the indoor-outdoor flow from this cozy home to the backyard of this property's large 6,086+/- sq ft lot -- space for your outdoor recreational activities! Fantastic location near schools, parks, shopping, and more! Also enjoy convenient access to Hwys 680 and 880 for your Bay Area commuting needs.

With a population of nearly 1 million, San Jose is the largest Bay Area city and the third-largest city in California. Founded in 1777, San Jose was California’s first civilian settlement and one of the first incorporated cities in the state. It also served as California’s first state capital. The countless activities available and the proximity to some of the region's largest technology companies are two of the main reasons people live in San Jose. San Jose offers great access to public transit, with service from Amtrak, Caltrain, the Santa Clara Valley Transportation Authority, and other agencies. The city has its own airport, Norman Y. Mineta San Jose International Airport. Museums include the Children’s Discovery Museum of San Jose, the San Jose Museum of Art, The Tech Museum of Innovation, and the San Jose Steam Railroad Museum. Sports fans have several teams to follow, include the San Jose Sharks, the San Jose Earthquakes, the San Jose Giants minor-league baseball club, and the San Francisco 49ers, who recently relocated to neighborhing Santa Clara. Santana Row remains a popular dining and shopping destination. San Jose’s median household income is $82,000, and its median home value is $560,000, according to 2013 United States Census Bureau data. Of the city’s 314,038 housing units, 58 percent are owner occupied. 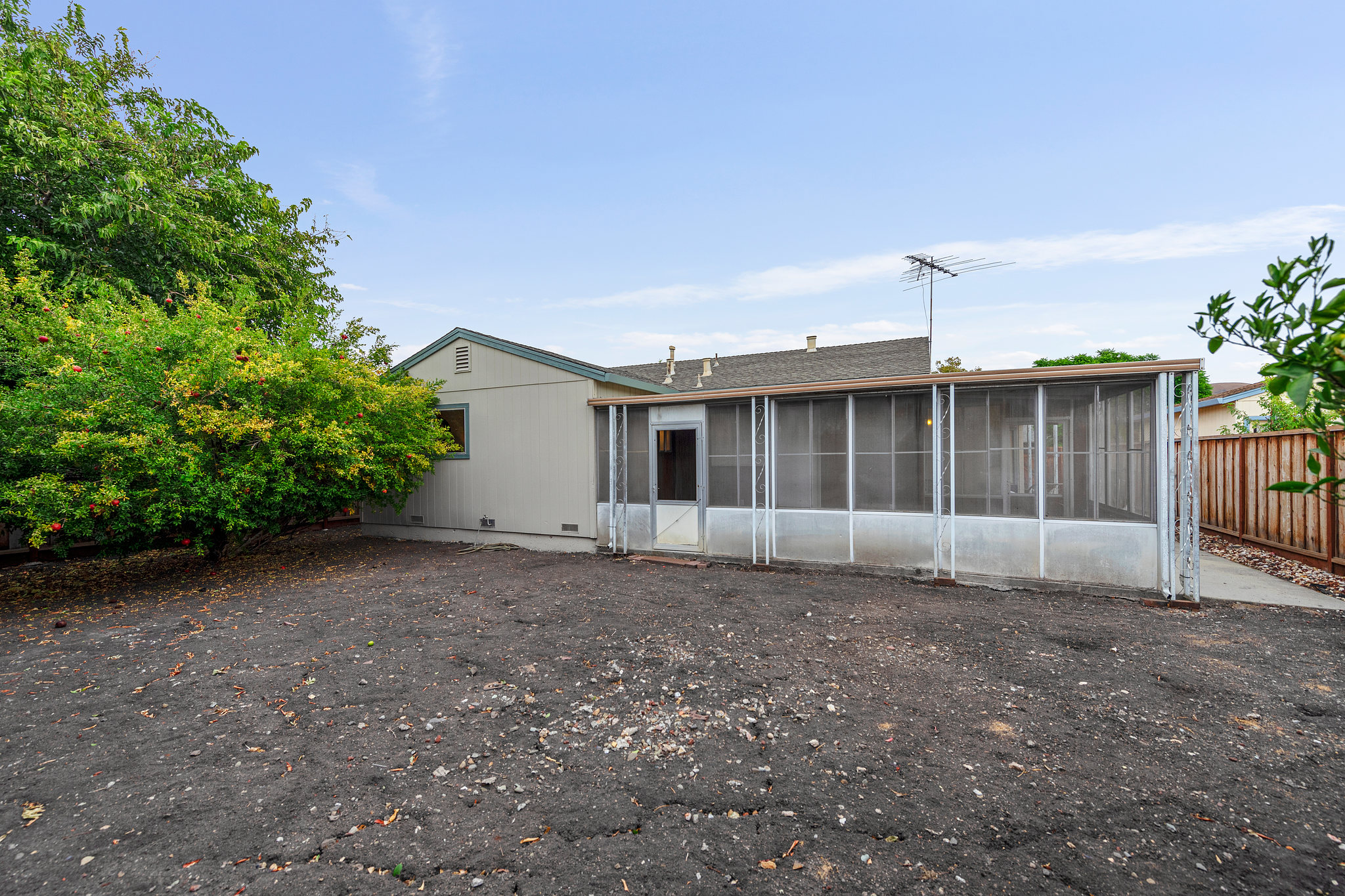 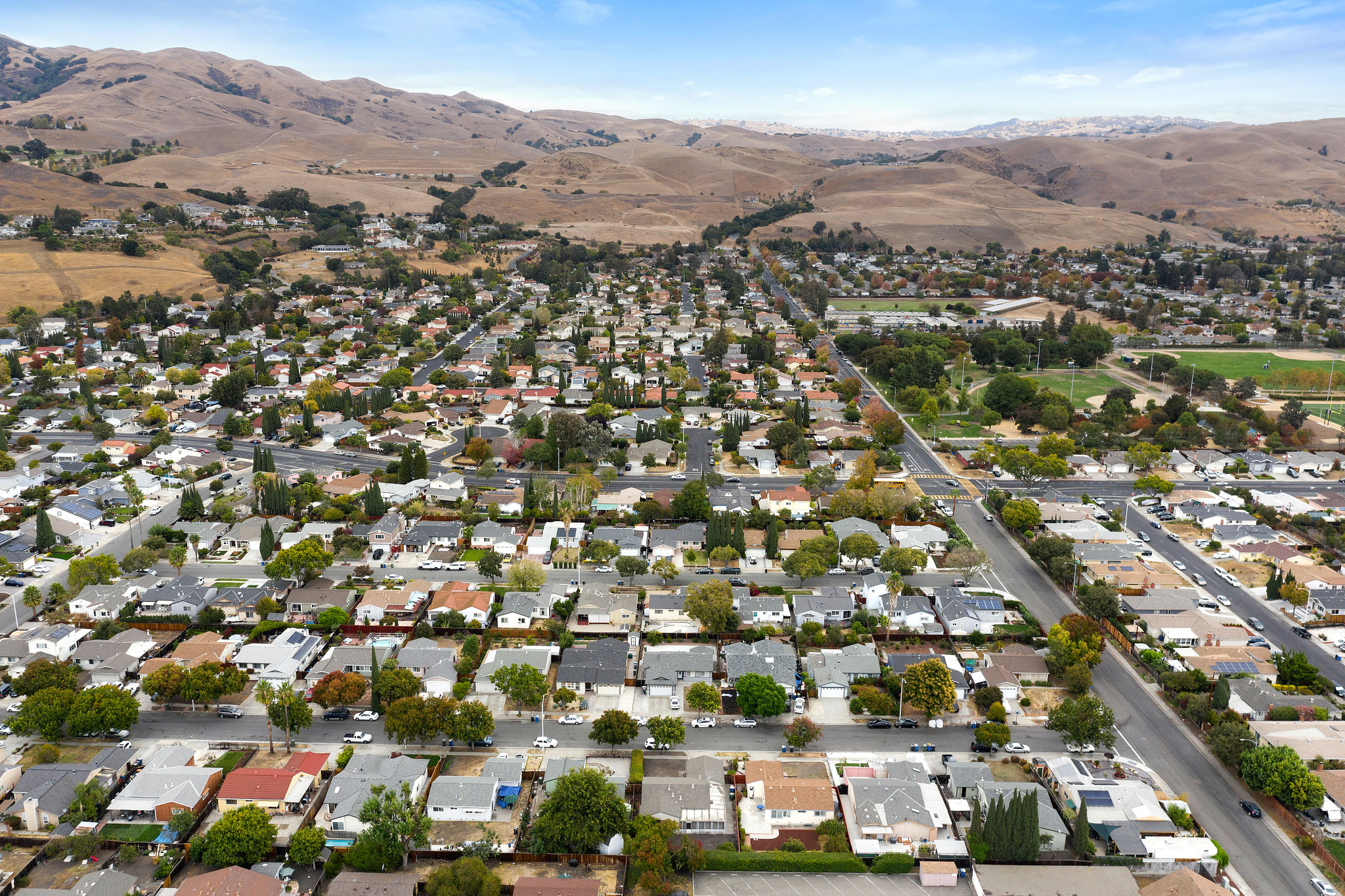